Neuroplasticity is the brain’s ability to reorganize and form more functional and healthier connections. Because of this capability, the brain can be trained into homeostasis by mimicking the frequencies it is exposed to via stim training, and/ or by using a reward system called operant conditioning. Clients choose neuromodulation techniques when they are not interested in medication or if they want to reduce the amount of medication they are taking. Neuromodulation can be utilized with or without medication. 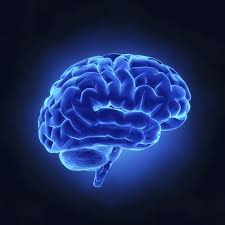 Brain Optimization is a 3 Step Process.

First I gather the data from the qEEG and analyze the wave forms.  A cap is fitting over a client’s head and electro-gel is inserted into the 20 sensors located on the cap. After this, a client’s brain waves can be detected and recorded to determine how they are functioning based on standard deviations for persons of a similar age. Various functional areas of the brain, called Brodmann areas, are observed for wave frequency, connection, and lag time. We can learn so many particulars about a brain’s functioning by looking at the locations and frequencies of the brain wave activity.

Because the stimulation is so mild, the brain can copy it. The healthier brain wave patterns are then reinforced and self-generated with neurofeedback treatment/training which uses operant conditioning to guide the brain to generate these healthier patterns on their own for improved functioning and self-regulation.

Neurostimulation and neurofeedback not only can train the brain to more normalized,functional patterns, but also can also improve the connectivity of the brain whereby different networks or regions work together better in synchrony which improves the speed and efficiency of information processing.

Treatment protocols are modified from a repeat qEEG brainmap, typically midway through treatment, as symptoms improve. 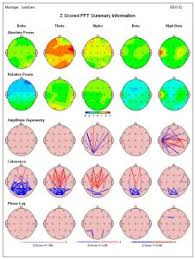 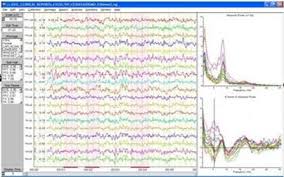 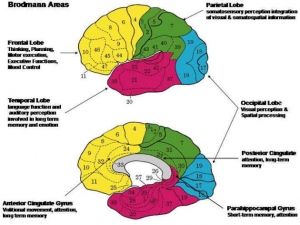